Back to blog
Advice

Double barrel stomas: what exactly are they?

There are many different types of ostomy surgeries performed for a variety of issues and diseases within the bowel. The type of stoma that the surgeon creates is dependent on the reason for the surgery (for example, diverting the flow of stools/poo away from an area of diseased bowel) and/or which section of bowel (if any) needs to be removed. Any section of the bowel (large or small) can be used to create a stoma. The type of stoma created can be referred to as:

Your stoma care nurse can explain what type of stoma you have and what function you can expect from it.

Knowing the different types of Colostomies:​

There are two types of transverse colostomies:

On occasions the end of the inactive part of the bowel is sewn and closed inside the abdomen, this would then mean there is only the one stoma rather than double barrelled. The mucus from the resting portion would come out through the anus. This can be referred to as a single-barrelled stoma.

When would a double barrelled surgery be required?

The double-barrelled stoma is often a temporary colostomy, performed to rest an area of the bowel and later be closed. It is often used in temporary diversion, in cases where resection of the large bowel is required, due to perforation or necrosis. For those who need a cancer related colostomy, they may only need a stoma for a few months while the colon and rectum heals. There may be the option of having this reversed when all treatment is completed.

What type of appliance would be needed?

Due to the location of the stoma, the output would be semi solid and therefore you would find that using a drainable appliance might be easier for emptying purposes, so that the skin around the stoma is not being disturbed by the constant removal of a closed pouch. Observe for any soreness from the effluent sitting on the skin and make sure the template is fitting well for good stoma health. 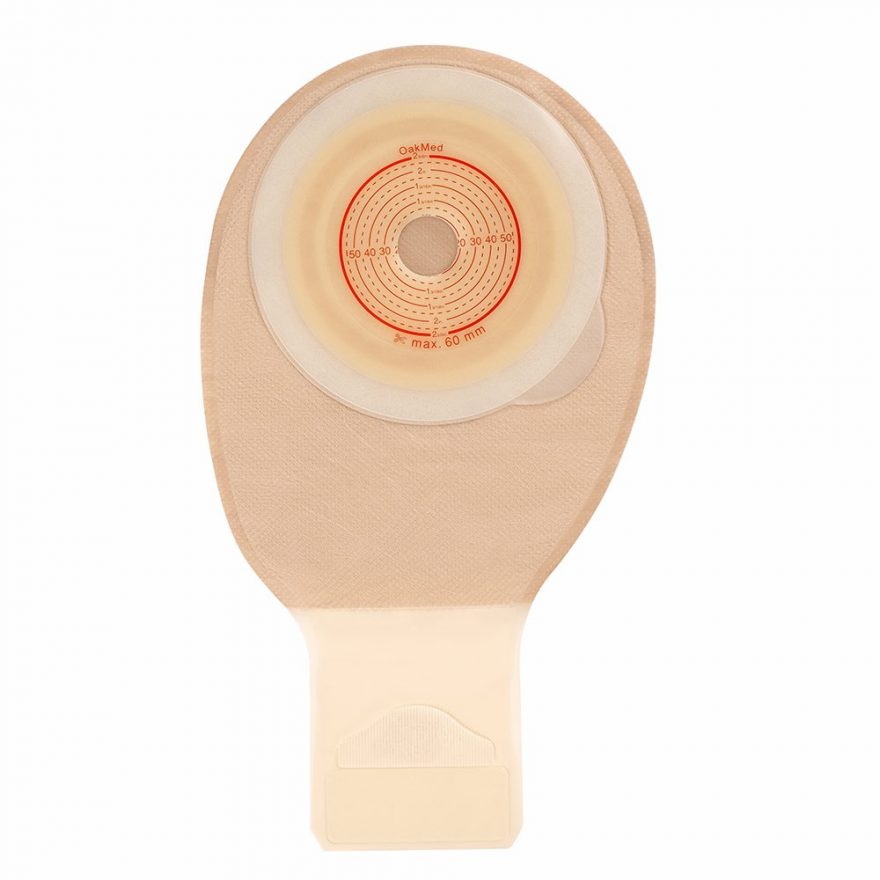 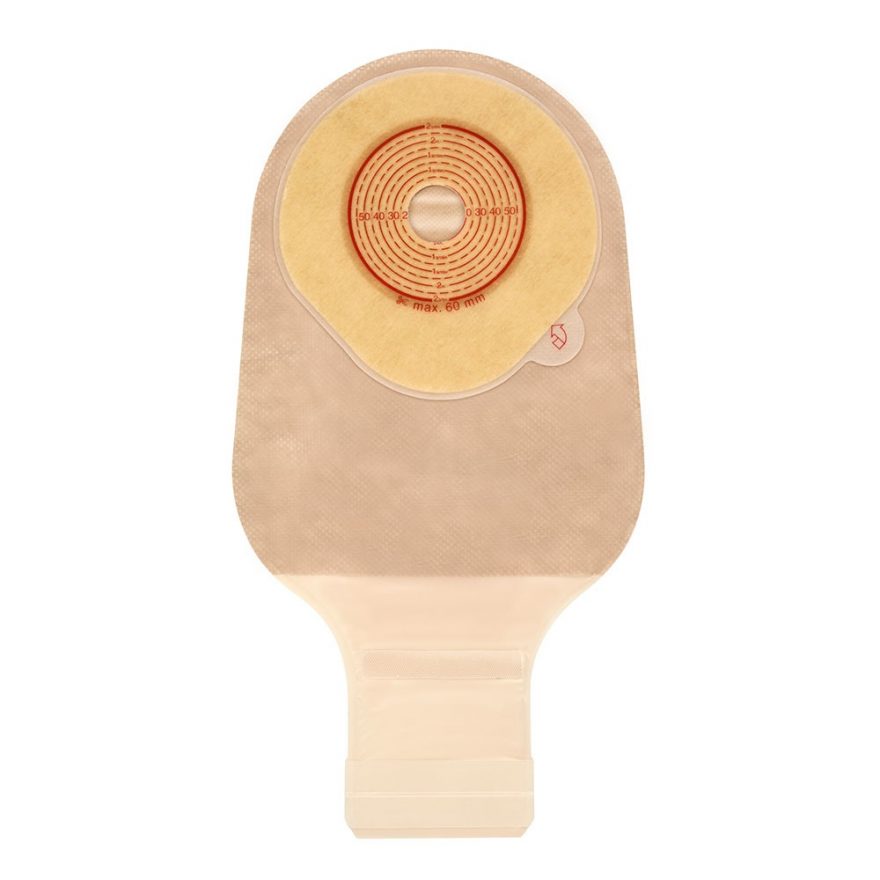 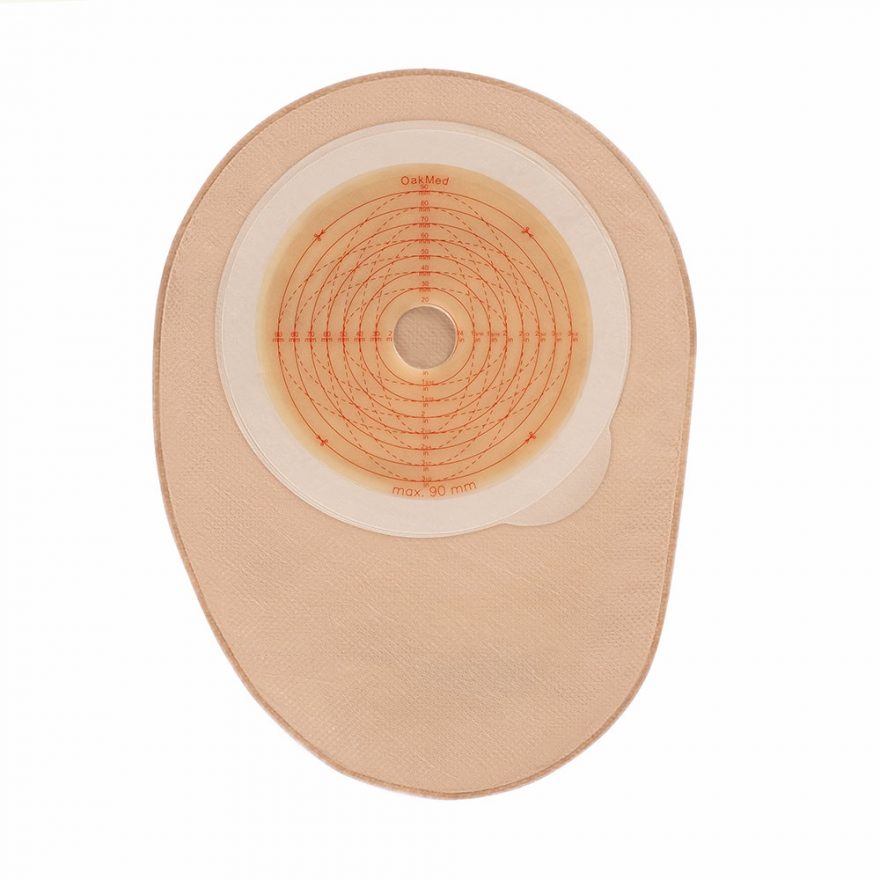 Get up to 5 OakMed product samples free of charge. Learn more

Keeping Active During Lockdown When You Have a Stoma

How will pregnancy affect my stoma?

Changing a stoma bag that is pancaked

We stock a range of stoma bags which will give you the confidence and security you need. Call us free on 0800 592 786 to order your samples.

If you would like to be kept up-to-date with our latest product information and news, please enter your email address below.
Our newsletter provides relevant and useful information for the Ostomy community.
If you no longer wish to receive these updates, you may unsubscribe at any time.

Get up to 5 sample products of OakMed products free of charge. Learn more.

Are you unsure about how to find the right product for you? We’re here to help.

Download our FREE app for your smartphone to make ordering easy!