Put simply, stoma surgery involves diverting one end of the large intestine, small intestine or bladder through an opening in the abdomen wall. The end of the bowel is what’s referred to as the stoma.

There are a number of different reasons why someone may need a stoma, these include:

There are a number of different ways of diagnosing these illnesses, such as through a colonoscopy, X-ray, blood tests, stool samples and many others. The type of test carried out generally depends on circumstances. 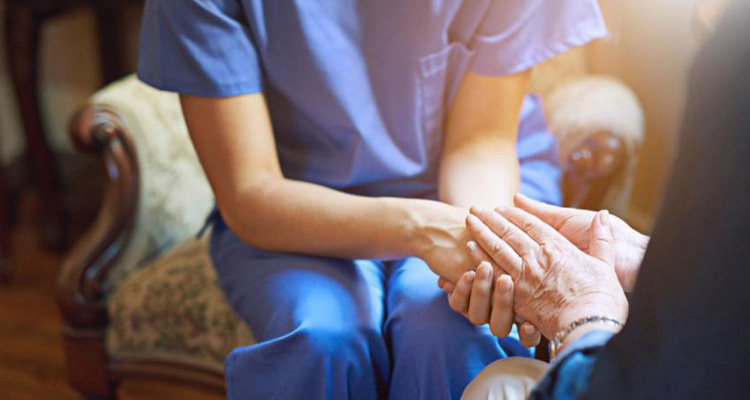 A colonoscopy is a procedure that can be used to look for bowel conditions such as:

While colonoscopies are an extremely effective form of testing, the conditions mentioned above can be tricky to diagnose and often require additional tests to confirm whether or not someone suffers from them.

A colonoscopy generally lasts 30-60 minutes and is a routine procedure carried out by an expert. While colonoscopies can seem quite daunting, there is nothing to worry about and you’ll be given some medication to help you feel more relaxed.

During the procedure you’ll be asked to lie on your left side on the examining table, the doctor will then insert a long, flexible tube into the rectum and to the large intestine. The tube then transmits an image of the lining of the colon so that the doctor can examine it for any potential abnormalities.

During the procedure, you may feel mild cramping which can be reduced by taking slow, deep breaths. If the doctor sees something that may be abnormal, small amounts of tissue can be removed for analysis (this is called a biopsy).

If you are having a colonoscopy, you may be required to alter your diet slightly in the days leading up to the procedure and you may be asked to take laxatives. Your doctor and nurse will talk you through the requirements in detail at your consultation to make sure you’re aware of what will happen during the procedure, so there is no reason to worry.

In diagnosing IBD, x-rays are rarely used on their own due to the difficulty in diagnosing the conditions. However, x-rays are extremely useful when used with another form of testing to confirm Crohn’s Disease or Ulcerative Colitis.

If you do require an x-ray of the digestive tract, you should speak to your doctor about how you should prepare as sometimes dietary changes are required in order to ensure a successful x-ray.

During an x-ray, you’ll be asked to wear a hospital gown and then positioned in front of the x-ray. The x-ray will be positioned near the body in order to ensure it’s aimed at the correct part of the body. Your doctor will then stand behind a protective panel and activate the x-ray machine. 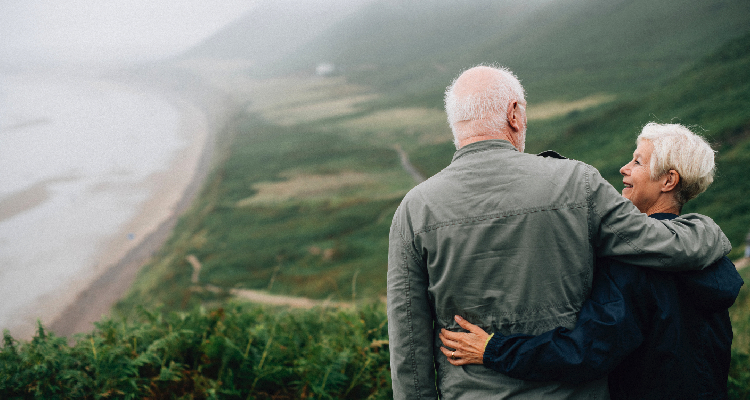 Blood tests are often used to rule out any other potential issues, and while they can’t diagnose Ulcerative Colitis, Crohn’s Disease or bowel cancer by themselves, they can eliminate other possibilities before more tests are carried out.

Blood tests can be used to test for issues such as coeliac disease which can have similar symptoms for both Crohn’s Disease and Ulcerative Colitis.

So, while blood tests can’t be used to diagnose the main illnesses that require a stoma, they are generally used as a routine test to eliminate all other possibilities before colonoscopies, x-rays or stool sample tests are carried out.

Stool sample tests are often used to diagnose certain conditions affecting the digestive tract. For this test, a small stool sample is collected in a clean container. Lab tests include microscopic examination, chemical tests and microbiologic tests. The stool will be checked for colour, consistency, amount, shape and the presence of mucus.

Stool samples can be used to diagnose Crohn’s disease, Ulcerative Colitis and bowel cancer, along with other problems such as infection.

While it may feel like an awkward and slightly embarrassing thing, you’ve got to remember that doctors carry out hundreds of these tests every day, so you’re certainly not on your own!

Keep a printed copy of this information for future reference. Click here for a print friendly version of this content. 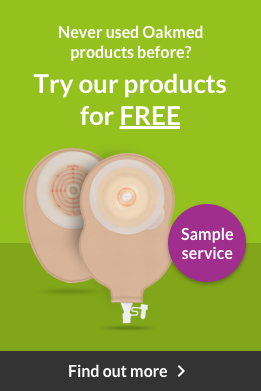 17th May 2019 Read the article
Lifestyle

Talk about your stoma: Time to Talk Day 2019

If you would like to be kept up-to-date with our latest product information and news, please enter your email address below.
Our newsletter provides relevant and useful information for the Ostomy community.
If you no longer wish to receive these updates, you may unsubscribe at any time.

Get up to 5 sample products of OakMed products free of charge. Learn more.

Are you unsure about how to find the right product for you? We’re here to help.

Download our FREE app for your smartphone to make ordering easy!